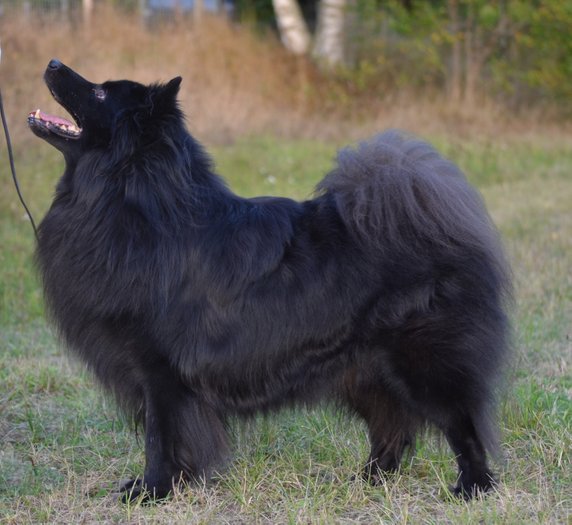 Buset as we call him, was born in our second litter in feb 2004. He started his showlife with BIS-1 puppy twice at breedspecialityshows in Sweden. He then fast after his second birthday become champion, with 2 of his CAC won  on breedspecialityshows.  He then was not showed at almost 6 years, mostly because I had two other very successful males I match under that time.  When he was a youngster an young champion he also was more a clown in the showring than  champion ;) but now when he did comeback in the showring as veteran he has done it as a real champion and give the Young ones a good match. He was BIS veteran and BIS working class ( prestationsklass) at the breedspeciality show in Österbybruk september 2013. He is still as a youngster, full of energy and just love to run fast, fast... 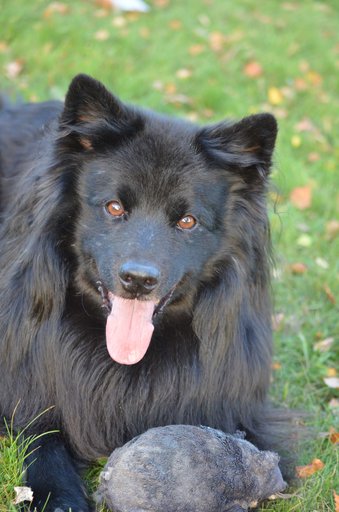 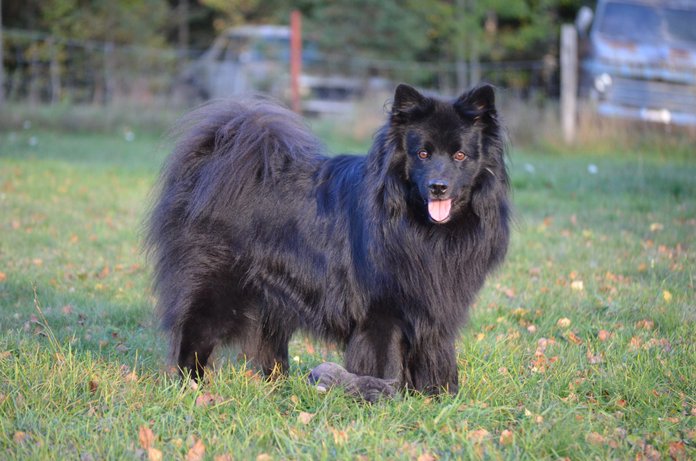 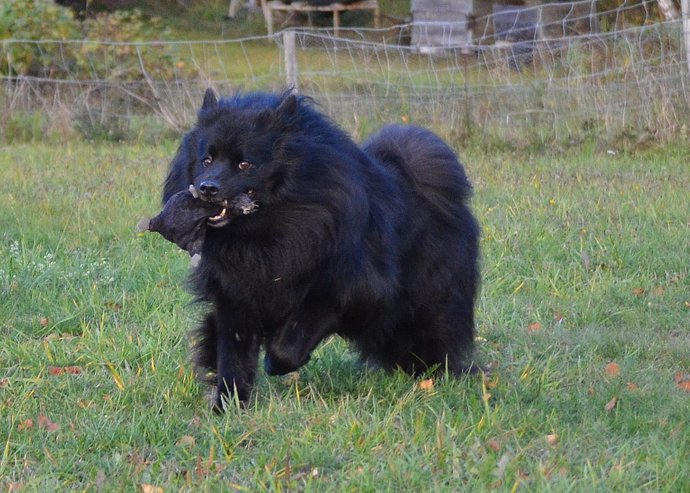