Qajsa become Swedish show champion, fast after her second birthday. 2 of her CAC from breedspeciality shows in Sweden and the last and crowning CAC at Ransäter int 2015. Qajsa had been very sparely showed just 5 shows before she become champion. 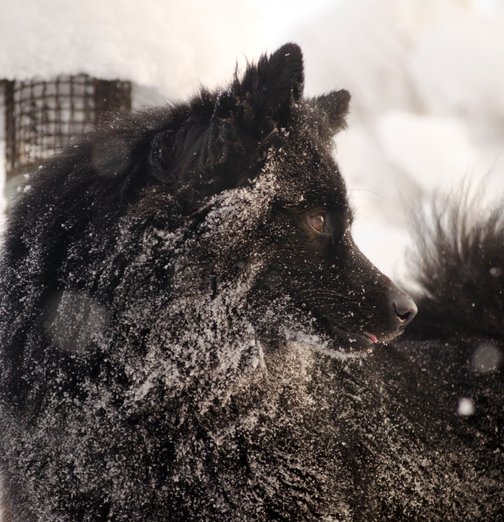 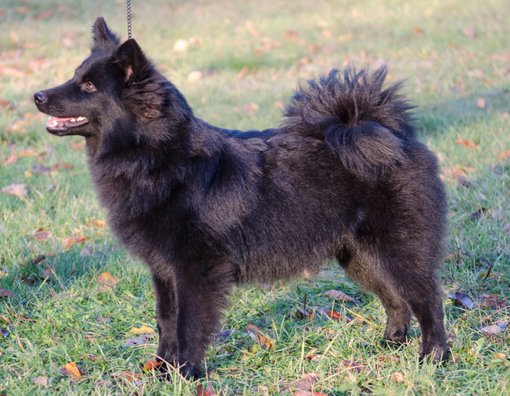